This case allows your iPhone 14 to match the Apple Watch Ultra - WORDROM.COM Skip to content

It was one of the big draws at Apple’s keynote in early September, and the only truly new device that hasn’t gained a generation more than previous ones. This is the Apple Watch Ultra, an armored smartwatch to accompany us on an adventure wherever we decide to go, and which has begun to inspire some to allow its shapes and colors to be exported as well to the very shore of the new iPhone 14 Pro.

It was Nomad who thought it might be a good idea to lend a hand to all the users who have decided to buy a new iPhone 14 Pro and, in addition, to wear this brand new Apple Watch Ultra to their wrist (ignoring cheaper Apple Watch alternatives) destined to live permanently in adventure mode. Even if it’s in the big city. Thus, he developed a case that matches the bracelet that we can add to the watch and that will allow us to show them in public in a fun and striking orange tone. 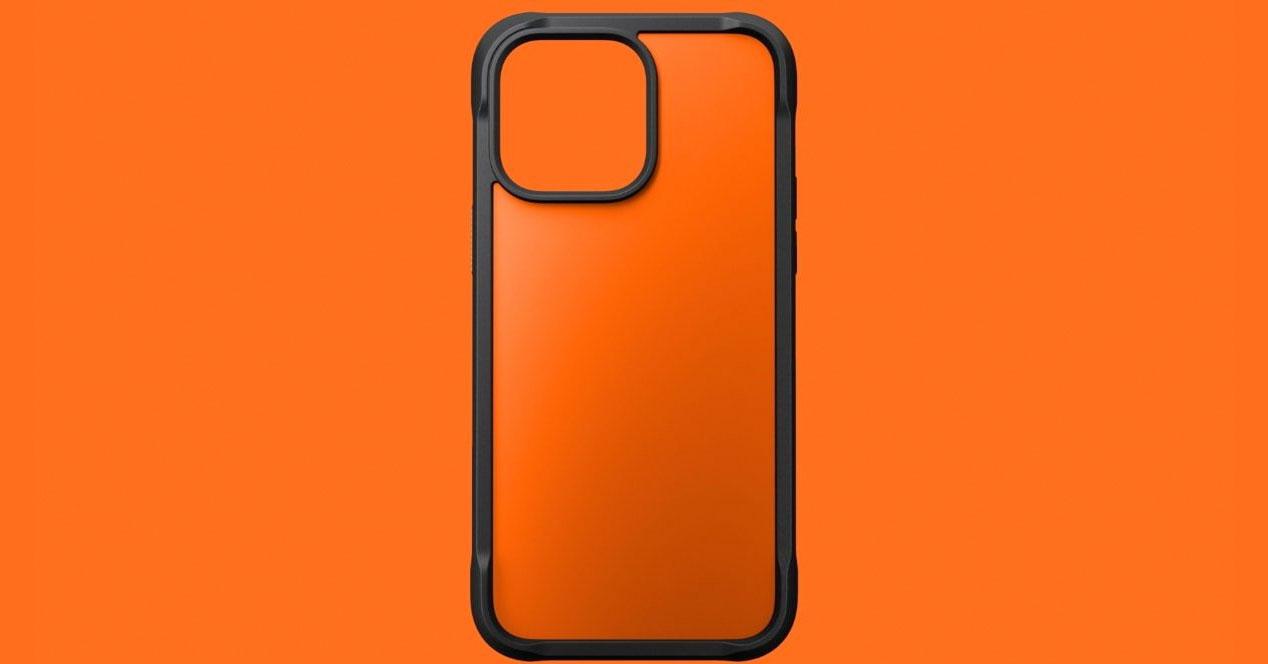 This case is impact resistant thanks to the polycarbonate frame and the back plate in PET (polyethylene terephthalate), a type of plastic polymer that is characterized by its great resistance, flexibility and 100% recyclable. This indicates that, according to the manufacturer, our phone will be able to withstand drops of around four and a half meters without suffering any damage, in particular protecting the camera lenses with rubber bumpers that surround the entire back. like a ring.

This cover, being intended for the iPhone 14 Pro (and Pro Max) arriving in stores these days, is compatible with MagSafe chargers, so you can easily connect it to the charger thanks to the magnet system with which it is attached. glue to the base. Its price is 49.95 dollars, that is, practically the same in euros, although right now you have it on sale and it remains at only 36.95.

The iPhone 14 Pro (or Pro Max) case is only part of the complete set since you can also buy the strap to carry everything that goes with it. In this case, the so-called Sport Band is made of FKM fluoroelastomer rubber which makes it particularly flexible and resistant, able to withstand high temperatures and even repel oils while we measure oxygen levels in the blood. 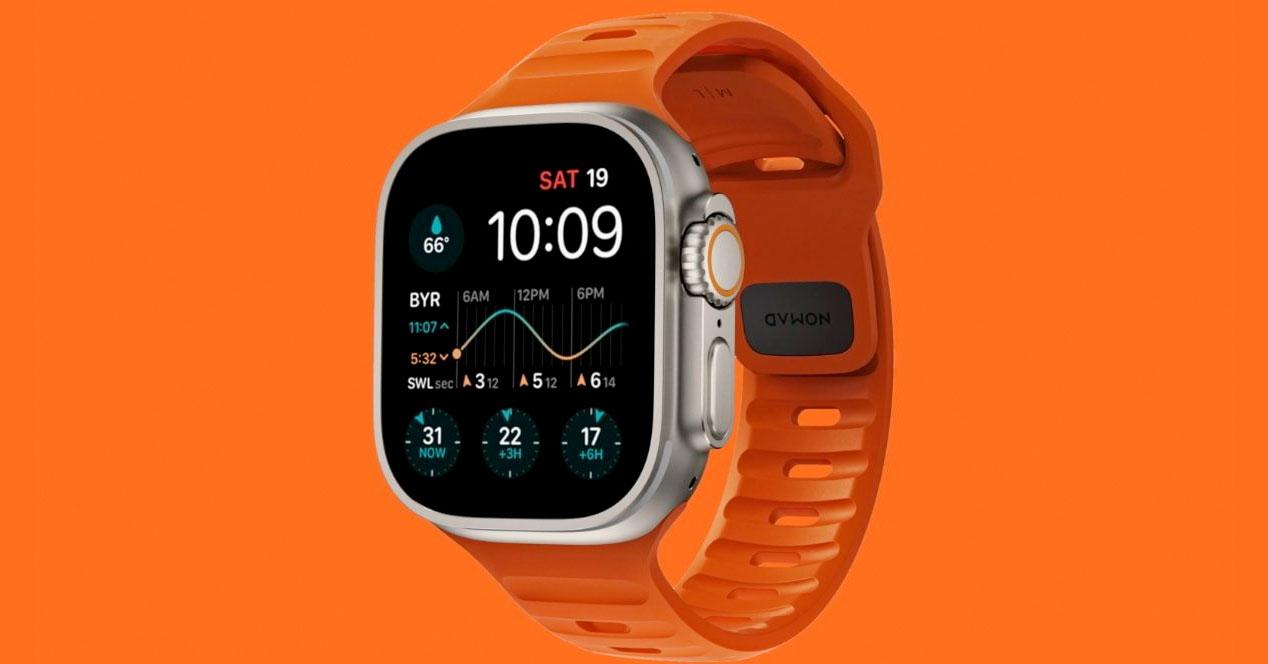 This component is also, according to the manufacturer, antimicrobial and can be quickly disinfected by applying soap and water without fear of damaging or discoloring it. In addition, to follow the line of hardness of the Apple Watch Ultra, this bracelet is able to withstand from five to 20 kilos of force in lateral sliding, so it will withstand the snags that we can suffer during our days of adventure in the countryside and in the mountains. .

Finally, it is designed to improve the ventilation of the wrist thanks to certain channels present in the lower part that improve perspiration without weighing down the area where the watch is worn. Its price is 59.95 dollars (the same in euros) and it is also on sale and you can get it for only 44.95.