Apple Watch: roaming management by the end of the year - WORDROM.COM Skip to content 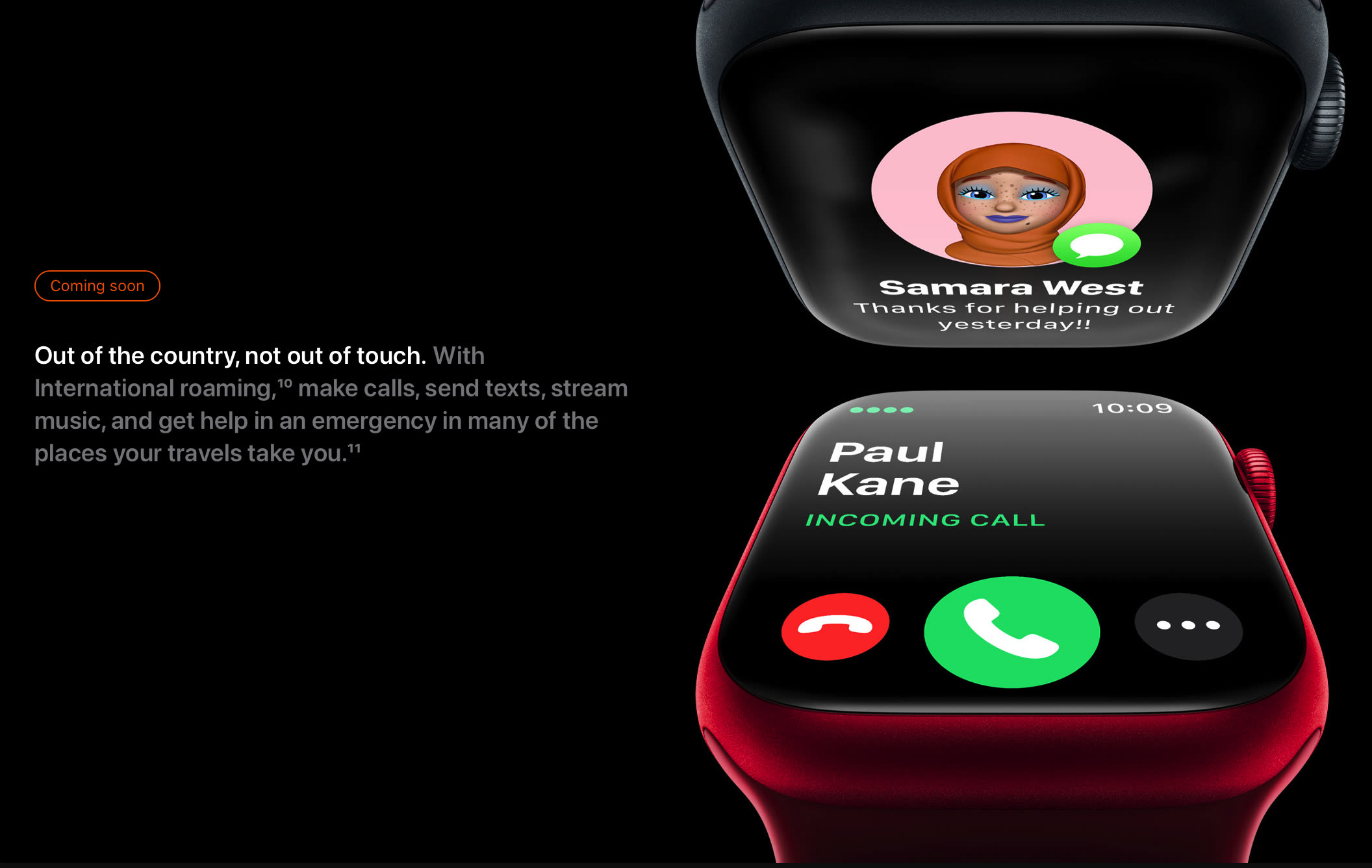 This has been one of the weaknesses of Apple’s watch so far. As soon as you leave the territory, the cellular function no longer serves any purpose. And it’s a shame, because it is perhaps in these moments that we need it the most.

During the keynote, Apple said it was working with more than 30 operators on this feature. Two questions remain: the cost of this function. The Apple Watch option is excessively profitable for carriers. Sosh is the perfect example. Normally, the operator charges €10 for the activation fee and asks for €5 per month. But in a show of generosity, Sosh offers until October 5 the activation fee as well as the first three months. In short, will this option abroad give rise to an additional cost? Another question, the impact on the battery. Using a phone while roaming has a significant influence on the battery life of a smartphone. So what about an Apple Watch…

Roaming management will be supported on all models with cellular capability since Apple Watch Series 5.